This blog rarely veers into discussions of national education policy, but after the events of last night’s confirmation hearing for the Secretary of Education nominee, that time has come.

The nominee, Betsy DeVos, is an advocate for school choice (pro and con). Essentially, she believes that federal education dollars should follow students to the schools they choose to attend (public, private, religious, charter, etc.) and not directly to the schools through state funding. Senator Michael Bennet of Colorado summed up some of the pitfalls of school choice, “There’s no practical difference between being forced to go to a terrible school and [choosing] between five terrible schools.” As a teacher of students with disabilities in a private institution, I understand that not all public school settings are appropriate for every student. However, I am personally against the dismantling of public education in favor of privatization.

One aspect of the hearing that struck me, as an advocate for students with disabilities, was DeVos’ lack of understanding of the Individuals with Disabilities Education Act (IDEA). When asked about it directly by Virginia Senator Tim Kaine, this was the exchange that followed:

However, evoking such a dark time in our country’s past, such as Willowbrook, may seem hyperbolic, but when a nominee for the highest education job in our nation displays a staggering ignorance of a federal law which protects the rights of an often neglected population of students, well, nothing seems too unrealistic to consider. We must consistently grapple with the follies of the past in the hopes of not repeating them.

IDEA is important because it explicitly protects the rights of students with disabilities to a free and appropriate education (FAPE) in the least restrictive environment where all stakeholders, especially the students and their families, give input on how to best meet the student’s educational needs. To mistake or be unaware of this federal law is unforgivable. Period. And as Senator Maggie Hassan of New Hampshire, whose son has cerebral palsy, said “It’s not about sensitivity, although that helps. It’s about being willing to enforce the law so that my child, and every child, has the same access to high-quality public education.” 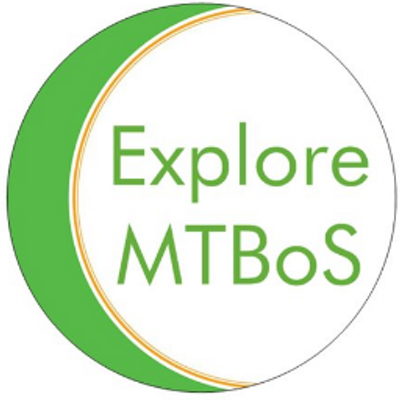 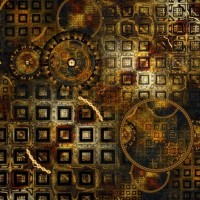 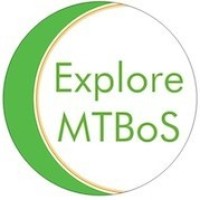 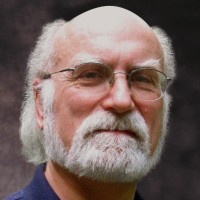 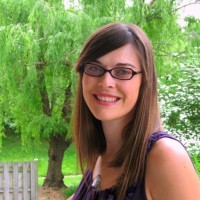